Theater in the Marais 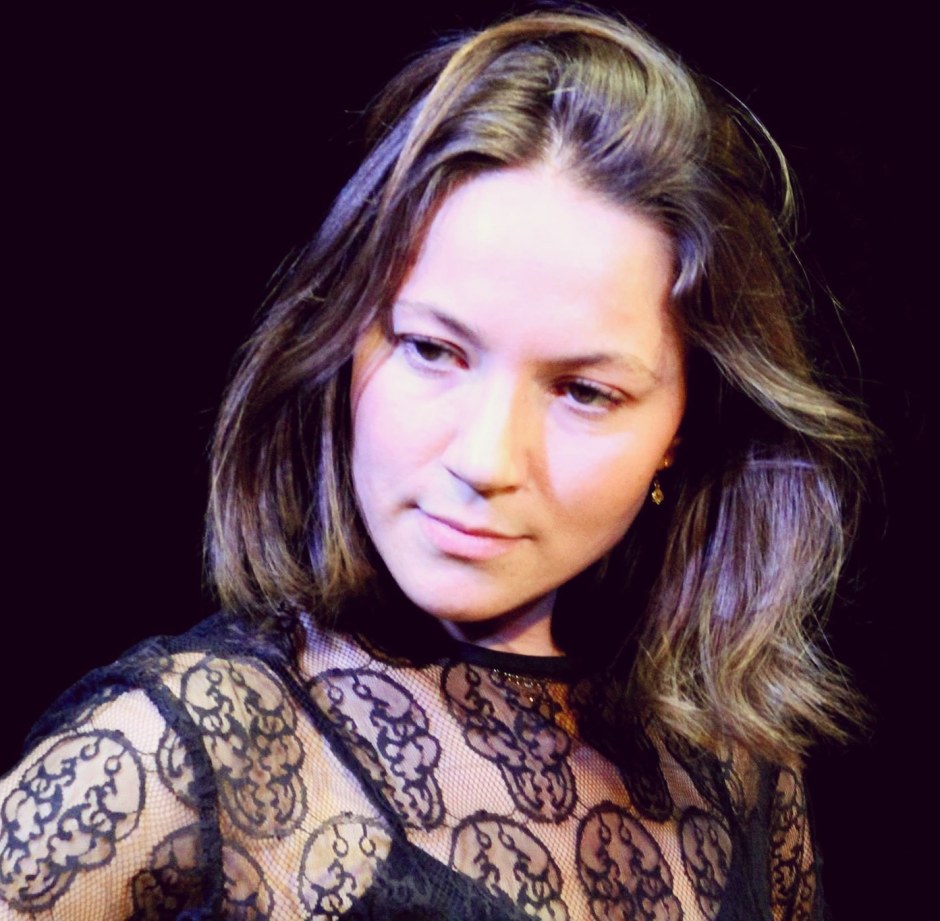 I’ll never forget that day I was wandering in my beloved Marais when I saw a poster for drama lessons on the wall of a building…I was fascinated by the photos of people living other lives on stage wearing costumes and make-up.

I signed up quickly as I was so excited about it.
However, my enthusiasm quickly waned when I read the parts that our teacher had proposed. I didn’t like the characters and I couldn’t see myself playing them…The book by Jean-Michel Ribes « Théâtre sans animaux » saved me.

It really made me laugh and I particularly loved the character of Louise (the play is called « Tragedy »), a real bitch who controls and suffocates her husband. It’s such cliché but I liked it so much that I wanted to play the part.

I don’t know if there is a dormant bitch in every woman who awakens when she marries? In any case I connected well with the character! I chose an excerpt, printed the text, and invited Daniel to be my husband or rather victim. I grabbed him after the lesson, told him to sit down and read the text to him ensconced in the red velvet armchairs of the semi-dark theatre.

He agreed pretty pronto.
Without telling you everything about the first performance, did you know that out of curiosity I wanted to peek at the audience before the show? (what a silly idea!) So I peered through the curtains and was immediately struck by fear. I had the impression that I had forgotten my lines. Daniel and I held hands like two anxious kids when it was our turn at our nursery school show…I have since stopped drama but I’m impatiently waiting for a lull in my busy schedule to take it up again.