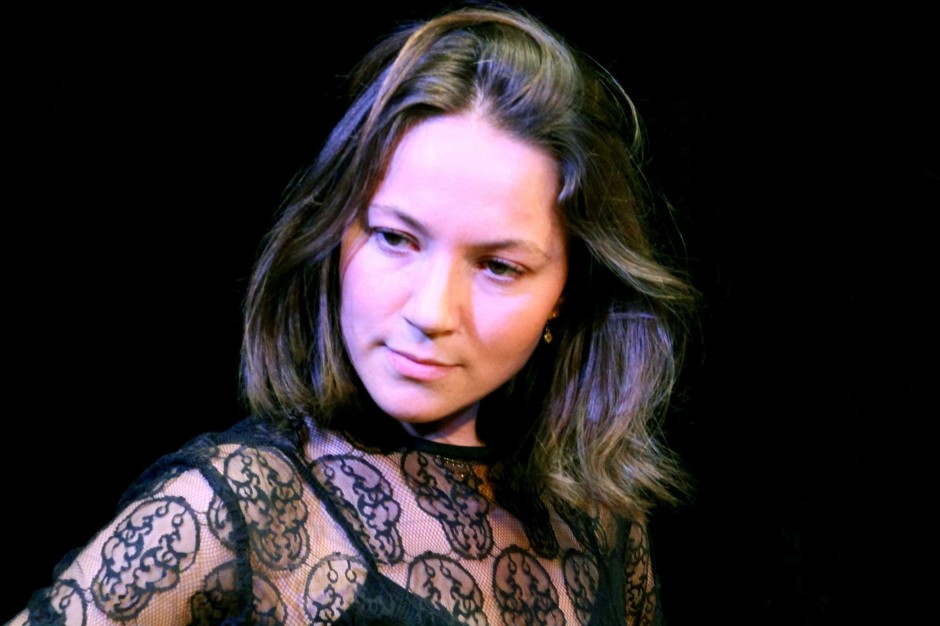 My mothers’ close friend Uriy was a theatre director. We often went to his house. As he didn’t have any children of his own and adored them, when I was there he preferred my company to that of the adults. He taught me how to recite poetry with feeling and he also loved giving me different roles to play in shows we would perform before a small audience of visitors.

One evening, Uriy decided to play a new scene with me in front of the guests. I must have been three or four years old at that time. He said:  » Olga, you will be a princess and I will be your prince charming. I will ask you to become my wife and you will have to answer this: ‘Prince, I will agree to marry you only when you will have proven your love is true.’ « . When after numerous explanations he was sure that I understood what to do, we started.

He kneeled in the middle of the living room and began: « Dear princess, will you marry me?  » The public was enjoying the scene, looking at me with looks of « Aww, isn’t she just darling? » on their faces.

Without any delay I said: « I will ». Uriy’s enthiusiam seemed to vanish instantly.

We stopped, excused ourselves to the audience and disappeared into the kitchen. This time he elaborated on how capricious and rich the princess was, and how she would never marry anyone without making the poor fellow jump through a hoop or two. « … now do you see what I mean, Olga? »

We went back to the living room, and the room fell silent, awaiting the scene.

Uriy kneeled a second time while the audience encouraged me intently with fixed gazes, some of them nodding their heads at me, hopeful.

« Dear princess, will you marry me?  » Uriy asked, awaiting my negative answer.

Uriy looked at me, perplexed. We excused ourselves a second time and re-disappeared into the kitchen.

This time he really spelled out the details of the princess’ character and how demanding she was. We spent a good ten minutes on the role.

Finally sure of our success after this third and excruciatingly detailed explanation, Yriy kneeled and asked me « Dear princess, will you marry me?  »

« I will. » I answered without missing a beat.

The audience roared with laughter.

I don’t remember what was going on in my head but perhaps my womans’ intuition told me not to say « no » to the first guy who proposed to me, no matter what the circumstances might be…

Even if I never end up becoming a professional actress, I do play in amateur theatre from time to time. I suppose I will always feel nostalgic about those childhood plays. 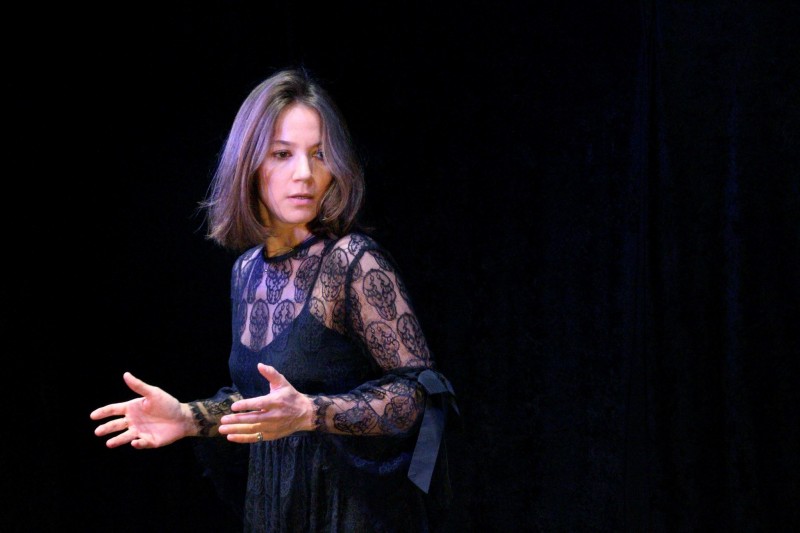 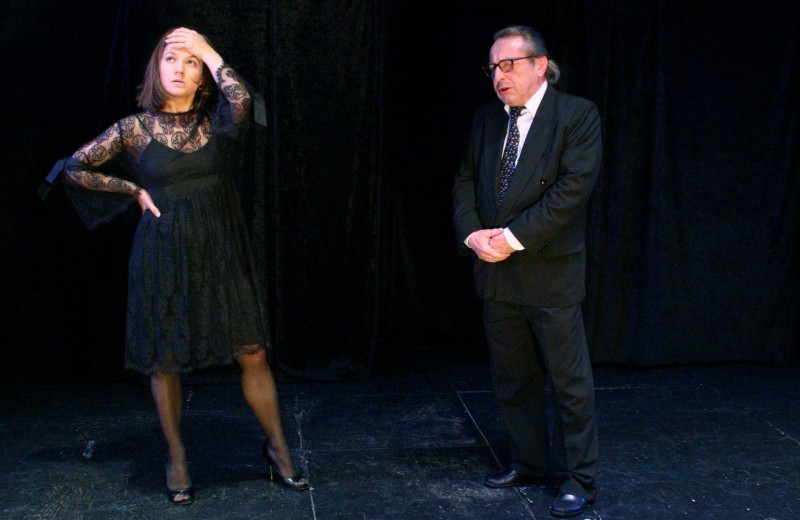 « Le Perchoir du Marais » – a new rooftop of the BHV in the Marais district.