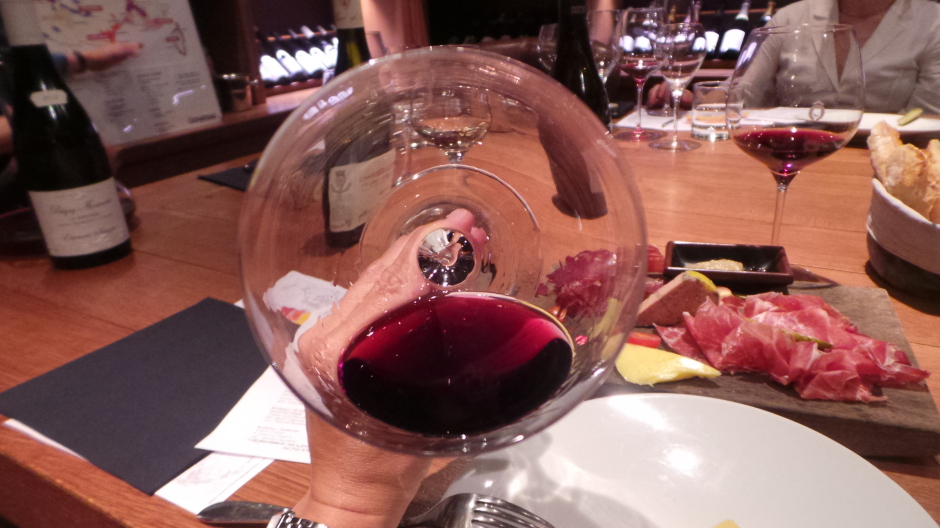 « In vino veritas » originates from an old Latin proverb which means: « In wine there is truth ». I’ve omitted the second part of the proverb: « in aqua sanitas » (in water there is health) on purpose. You see, I am going to tell you a story about wine tastings, and the French don’t usually drink water between glasses, joking that ça va rouiller, or basically that wine is better for your health than water, therefore it’s totally okay and in fact encouraged to drink only wine.

For the record, the Latin proverb is a tribute to the Romans who introduced wine culture to the beer drinking Gauls. Merci César!

And now, hear me out as wine is a subject we do not joke about in France.

It was on a stifling August day when I was bravely heading toward the wine tasting venue, despite the ungodly heat.

When my friend had first offered to treat me to an afternoon of grand cru wine tasting, I didn’t jump for joy as one would expect. My relationship with wine was quite modest up to that point in my life, and I mostly wanted to go out of curiosity. (The expression “curiosity killed the cat” is totally about me).

The heat radiating off the city streets was so suffocating that I felt I would certainly be better off relaxing in the garden beneath the shaded trees, drinking a cold beverage, but  then I remembered that the name of the wine tasting venue was Ô’Chateau.

Well, a « chateau » is a castle, so it was namely ô that excited me.

Ô is an interjection used to emphasize something and to invoke an exhilarated feeling, which sounded like a very promising experience to me. And I am just the kind of fool who believes in such promises. Are you?

When I finally arrived, I was welcomed inside and taken to a beautiful room with dim lighting. It was lovely and cool inside, with a long wooden table stretching across the center of the room and leather armchairs placed gingerly around it. Instead of books on the shelves, I found wine bottles—tons of them—each one telling its own unique story.

I was the first to arrive. Not long after, an American couple joined me. We took seats facing each other, and I learned that it was their first time in Paris, and their first ever French wine tasting. They were giddy with excitement, which made me quite enthusiastic too. Suddenly I didn’t regret having to come at all.

Then Daniel, the sommelier, began to speak.

If you have ever seen a man who speaks passionately about the woman he is in love with, this was Daniel. Except that his great love was, of course, wine.

Immediately with our first sips, there were mellow hints followed by lavish textures, then bursts of fruit, tender apricot or exotic mango, the biting sensations of Champagne, the lingering noble aromas of Puligny-Montrachet, and the intense flavors of Château d’Yquem. It was as if flowers and spices were blossoming in our mouths.

We were drinking their sublime nectars out of fat wine glasses, our eyes squeezed shut to savor the delectable tastes. 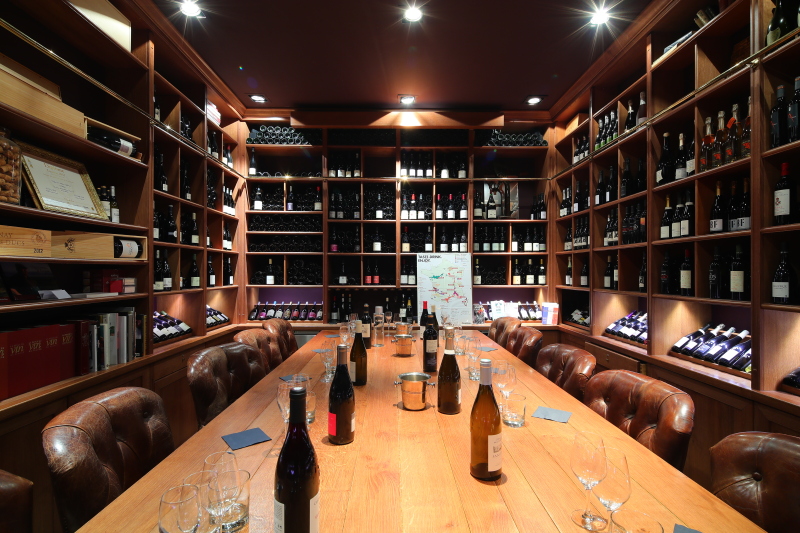 Daniel’s stories transported us through the various French regions where each wine had originated from. We could almost see the endless green valleys as they rolled into the sunset. We could practically feel the sun and the mild breezes as they caressed the grapes, which I imagined to look like precious stones in the light.

We envisioned the winemakers taking the vines in their weathered hands and whispering life into them.

It was at that moment that I knew we can only understand winemaking with the heart, even if we first savor it with our taste buds.

Wooden trays of foie gras, cheeses, ham and pâté served as a beautiful pairing to our tasting, and in just the right amount not to spoil the taste of the wine. 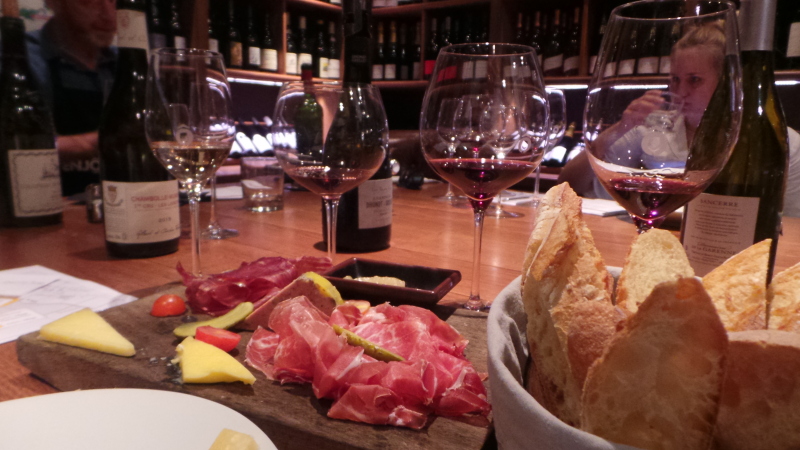 Soon we’d taken our last sips, and the tasting came to an end.

To summarize the evening, I would paraphrase the proverb about Cesar: I came. I tasted. I was conquered.

Souvenirs to bring back from Paris