Where does the word “bordel” comes from ? 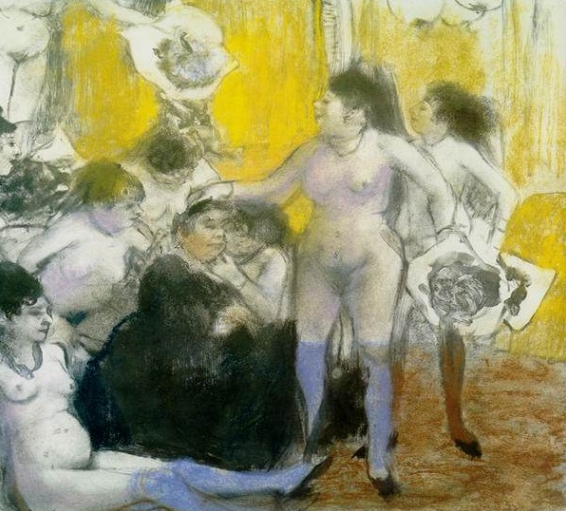 In the modern #French language the word « #Bordel» has several meanings:

1 – a place where the prostitutes meet their clients

When the #French are angry, (it happens quite often but, hopefully, it doesn’t last for too long), they say: «#Bordel de merde!», which literally means “disorder of shit!” (pardon my language), and is simply a way of swearing.

The king Louis IX (Saint Louis) didn’t want prostitutes inside Paris and according to his decree of 1256 they could only work on the banks of the river (from the French “au bord de l’eau” [ о bor do ljo].

Thus, the word was born.

Smile: Michel Leiris (French writer, ethnographer, and friend of Picasso and Einstein) once said: « No place reminds me better of a bordel than a museum ».