A Day at the Musée Picasso in the Marais 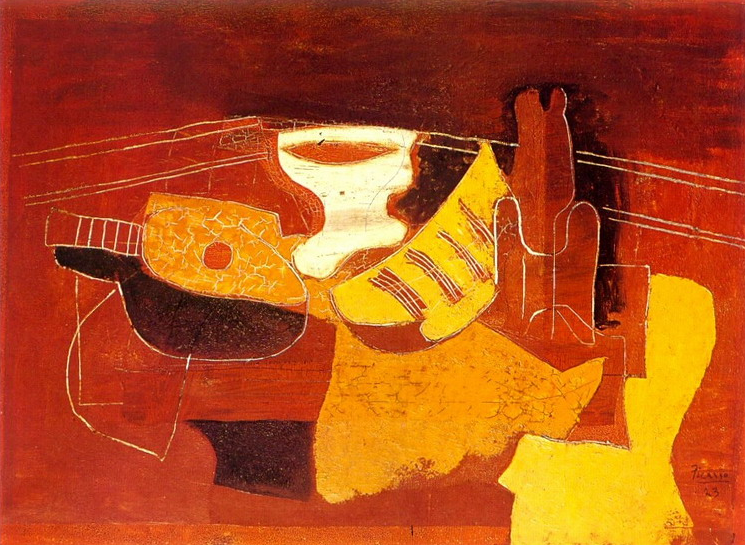 If you are in Paris  at the end of October and you wish to be on your own, why not take a stroll over to the Musée Picasso in the Marais which  will finally opening its doors October 25th ?

It is incredible but true: the Picasso museum is finally about to reopen ! The date had been postponed several times due to an extensive renovation which ended up lasting 5 long years.

Botched management surprisingly and serendipitously turned out to be the best publicity ever: the more we were kept waiting, the more excitement and anticipation it created.

There is no doubt  that if Picasso himself had been in  charge of the renovation it would have been finished quickly – he was a one-man art factory,  producing 80,000 unique pieces of art in 84 years – that makes an average of 3  works per day !

The delay was due to the strict French regulations regarding security guards. In this case it was worth waiting for 5 years to avoid robberies such as that of 2009, when a Picasso sketchbook of pencil drawings  dated between 1917 and 1924 was stolen. The 33 drawings inside were worth more than 7 million euros. According to our information, the book was placed in a closed display case, but neither locked nor equipped with an alarm.

Picasso is in fact still the most expensive and the most stolen artist in the world.

Take some time to enjoy the main cobblestone courtyard of the 17th century mansion which hosts the museum, previously home to the noble Salé family. You will be charmed by the classic Baroque facade guarded by its two immutable silent Sphinxes keeping  secrets of the past.

The interior of the Pablo Picasso museum is sparkling white inside and will hopefully enable you to see the work of one of the most extraordinary and complicated personalies of the 20th century in a new light. The Picasso museum has over 5000 pieces of Pablo Picasso’s work. It houses the world’s largest collection of the artist’s heritage. 400 additional works are expected to be on display for the opening.

The 25th and 26th  of October you can visit Picasso museum for free.

There are two gourmet eating places just in front of the Picasso museum that are not to be missed: Breizh Café – offering home made crêpes as their specialty, and Flamingo Pizza – serving up truly original pizzas.

From the 28 October 2014 to skip the line, book your tickets on the website in the rubric « visits »

The rate is 11 euros

A new opening for gourmets on rue Pavée : the Swiss ice-cream maker ‘Movenpick’ has moved to the district of the Marais…

L’Ebouillanté. A Cosy Haven in the Marais